Posted on October 26, 2016 by somethingisgoingtohappen

This week we want to share some photos that were not available to us when we posted about our 75th anniversary symposium last week. Following the symposium, Columbia University hosted a reception in the space that contains the EQMM 75th Anniversary Exhibition (Butler Library, 6th Floor East).  Our videographer, Ché Ryback, took some still photos of that event. A selection of them can be found below, along with three additional photos from the Bouchercon World Mystery Convention in New Orleans.

Parts 1 and 2 of the symposium video are now up on YouTube and the audio recordings for those segments are or will be available in our podcast series. We expect to have Part 3 ready by next week. We hope you’ll have a look, or a listen. And don’t forget that the 75th anniversary exhibition at Columbia is on view and open to the public until December 23!—Janet Hutchings 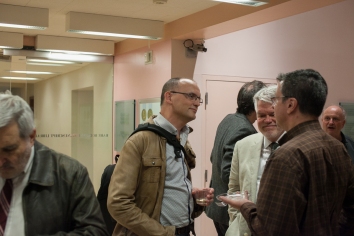 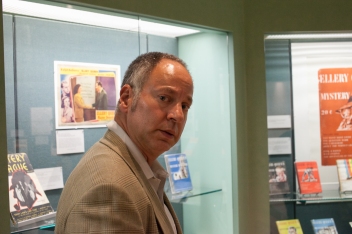 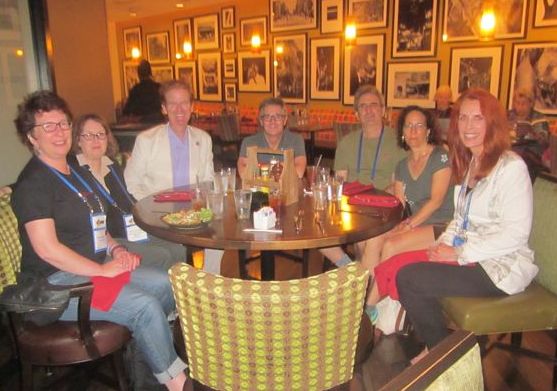