Posted on October 21, 2020 by somethingisgoingtohappen

Since his January/February 2018 debut in our Department of First Stories, Edwin Hill has had three critically acclaimed crime novels published—Little Comfort, The Missing Ones, and Watch Her—earning several award nominations. Mystery Scene has named him one of “Six Crime Writers to Watch.” Sometimes, when a scene in an author’s work is particularly vivid, I wonder whether its creator had a similar experience in real life. I found this post interesting in that regard. You may too if you have read, or plan to read, Edwin’s latest novel. —Janet Hutchings 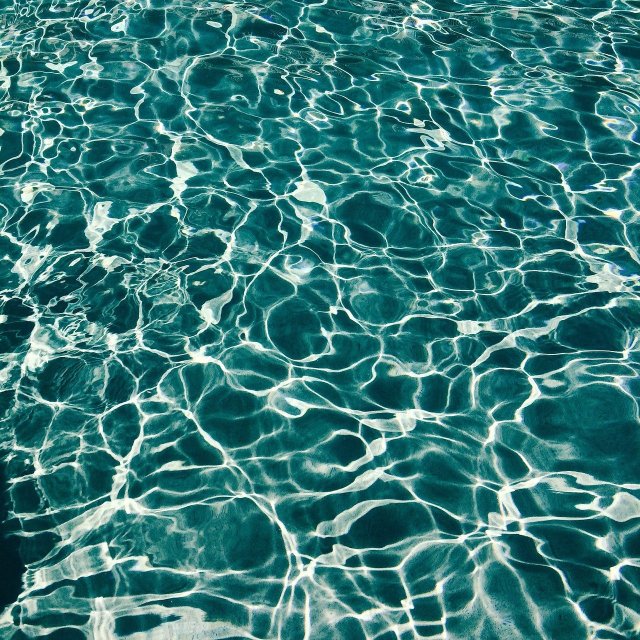 My whole life, I’ve been blessed with really good recall. Or cursed, depending on the day. Sometimes, after all, it’s best to let a memory fade away.

Good recall can be freaky, too. Sometimes I’ll see someone I met years earlier and will know to stop myself before asking about their dog Cleopatra’s fondness for salmon. Don’t you remember, I might say. You told me about it over that dinner in San Antonio, the one on August 12, 2014, the one where the waiter spilled wine across the table, and even as the words fall from my mouth I’ll see that the person not only doesn’t remember the evening, they don’t remember me. The nerve of some people.

But memory plays tricks, too.

There was that time I attended a work conference in Montreal and jogged on the treadmill right next to Sylvester Stallone. The only problem with that memory is that it didn’t happen to me. It happened to my friend Tricia. I didn’t even attend that conference in Montreal, though I feel like I did because Tricia is a good storyteller, one who knows how to focus on the right details, and somehow I’ve heard the story enough times that it’s become mine. Oops.

My earliest memory, or at least I think it’s my earliest memory, is when I nearly drowned during a neighbor’s backyard barbecue. My mother claims it was the summer of my third birthday, but that seems like a stretch. Who remembers being two going on three? Maybe it was the summer of my fourth birthday, instead, the year Nixon resigned, which I also remember.

Of course the story’s been told a million times—my dad’s leap across a picnic table plays a prominent role in the retelling—but there are details about the event that I keep to myself, small, telling ones. I remember that the pool seemed enormous. I remember wading in the shallow end and watching as my mother taught the crawl to my six-year-old sister. Or maybe she was seven.

I remember the inciting incident.

A group of teenagers frolicked in the deep end. They seemed impossibly old and sophisticated. One of them was my babysitter, Kim, and I wanted more than anything to hang out with her and her friends, so I started walking toward her as the floor of the pool sloped down. I remember the muffled sounds of the others at the party after I slipped under the water and not quite understanding what had happened to everyone, why the world had disappeared. After my father’s heroic rescue—I hope he was drinking a can of Schlitz that tumbled to the ground in slow motion, it was the seventies, after all—I remember going inside the neighbor’s house with one of the teenage girls who lived there—one of Kim’s friends—who wrapped me in a green sweatshirt that was way too big.

Here’s the part that can only be mine.

I have no idea who that teenager was—that family moved away soon after this event, and I’ve never spoken to any of them since. The only member of the family whose name I remember is their fox terrier, Scruffy—but I do know that the teenager carried me into the kitchen, and we stood in front of their freezer and she asked if I wanted a popsicle or a fudgesicle. We were the only ones there. It was our moment, and ours alone. I chose a fudgesicle. I can still taste it to this day. In the end, it’s a good memory.

My very first piece of published fiction appeared in Ellery Queen’s Mystery Magazine’s Department of First Stories in the January/February 2018 issue. (Aside: doesn’t 2018 seem like a distant memory?) It’s a story called “White Tights and Mary Janes” and it’s about a friendship between two women and a long-held (and very dark) secret. The story evolved out of a subplot in my first novel that I wound up cutting, and I enjoyed spinning those cut pages into a finished story, which you can read about in my first post to this blog.

When it came time to write my third novel, Watch Her, I kept returning to the story and its characters, and ultimately decided to spin the story back up into a novel. I retained some of the plots, but as I expanded it, I saw a theme of memory emerging, the parts that you lay bare, the parts that you manipulate, and the parts that you hold close and keep for yourself. The bad and the good. I returned to my own experience as a three- or four-year-old, wondering how many of those memories of a near-death experience were real and how many were planted. I wondered how much of that day had been manipulated for me—had it really been as apocryphal as my family’s shared truth had become, or had my father’s guilt and his fear of the “what if” fueled an otherwise mundane event. I wondered if that teenage girl, the one who took me inside for a fudgesicle, had a single memory of that day. I wondered where she’d gone and what her name might be. I bought a box of fudgesicles to see if they tasted the way I remembered. They did.

I also wondered what would have happened if that shared truth had other parts to it, darker parts, ones that had been told to me. How would those details have changed the memory of that day? I started to manipulate the memory myself by adding in details that never actually occurred.

I took childhood memories, manipulating them, shaping them, using them as tools, turning them into weapons. And out of that list, and out of my own memory, a novel emerged.

There’s a clue to the ending to Watch Her in that list above. I won’t say much more, but I will tell you that if I’d opted for a popsicle, I’d have chosen grape.