Posted on October 14, 2020 by somethingisgoingtohappen

A wife and mother, LaToya Jovena lives in the suburbs of Washington, D.C. Her fiction has previously appeared in Litbreak magazine, but her first paid professional fiction publication is “The Winner,”  a story that will appear in the Department of First Stories of EQMM‘s November/December 2020 issue (don’t miss it!). The author describes herself as being obsessed with art, and you’ll see that in the way she answers the question so often put to writers: Where do you get your ideas? —Janet Hutchings 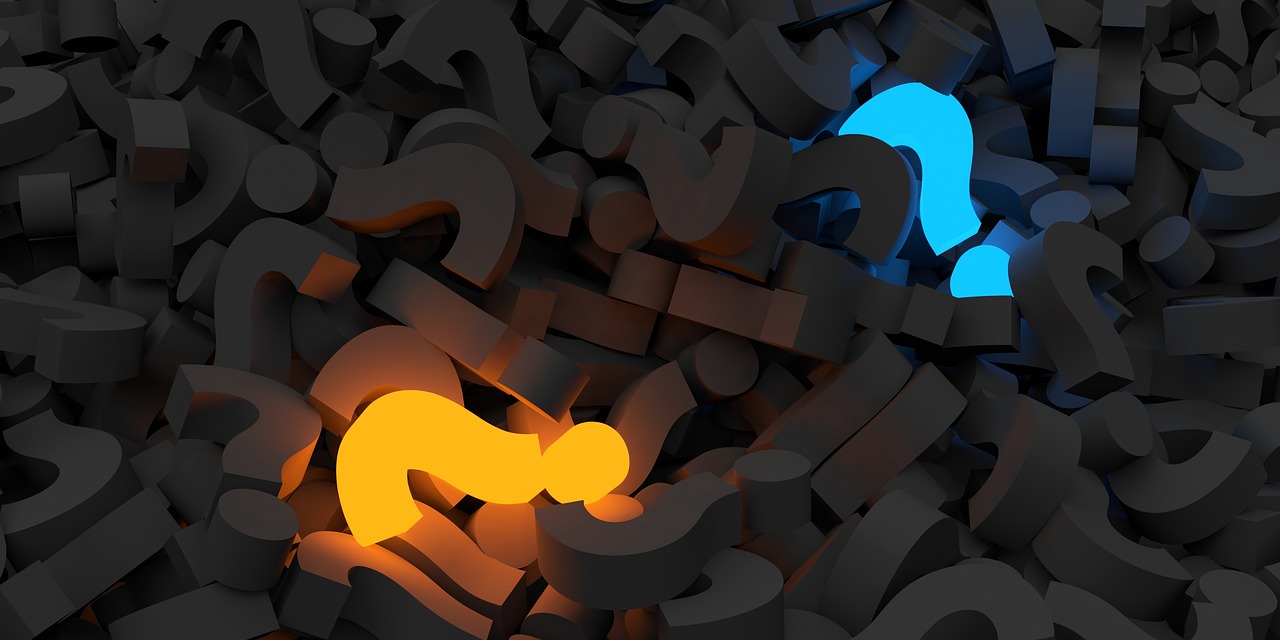 As a fairly new writer I am often asked questions about my career.

How did I get started?

I had always liked reading, so one day I started writing and realized I liked it as well.

How do I find the time to write?

During my kids’ nap times, after their bedtimes, or my personal favorite, the few moments a day when they are clean, fed, and playing quietly to themselves. Also, they have a father.

The first thing to remember when presented with a story idea is, truth is stranger than fiction. You may often find yourself having to water the real story down in order to make it more believable to your readers.

The people closest to us are living lives we know the most about. Those people are our families. Do you have a cousin who ran off on her fiancé because she found him to be too stable and boring, even though they had a child together? Readers may have trouble believing this, but what if you wrote about a woman lured away from her steady fiancé by a flaky artist, or a deadly cartel boss.

Is there a running joke about a sibling being a clone of one of your parents because they’re so much alike? What if they were clones? What if government officials mysteriously showed up and took them away in a dark van? There’s an entire mystery to be explored. What happened at their birth? What will happen next?

“I could work at the hospital. My mom wants me to work at the hospital, but I said no.” The conversation continued as the employee named a series of job opportunities, and the people who offered them. Each time the employee stated they had declined the position. The person on the other end of this asked why for each refused job option, without ever being given a clear answer.

This completely benign conversation lived in my head for days. Why were all of these jobs refused by someone who wasn’t happy with their current job? I mean, if they’re talking about other jobs at work, how happy could they be? Was the employee trying to escape an abusive situation and therefore cutting ties with everyone they knew? Was the employee some sort of mole for the company, tasked with finding out how dedicated other employees were? Was the employee simply lying, and if so, why? There’s a story behind every question just begging to be written.

We overhear hundreds of conversations in our lifetimes, how many of them could be the spark for a great story? Even a silent waiting room can hide a story idea. Did something on their phone catch your eye? Is something they’re wearing a bit out of the ordinary? The stories are there.

The workplace is also full of stories. Did you ever have two coworkers who hated each other? The reason behind this could be petty jealousy, but you can make up a better one to write about. Perhaps there’s a blood feud that started decades before either of them were born. Or maybe one is blaming the other for something that was actually done by a third party. Did the third party do it on purpose? If so, why? Coming up with a reason to explain their animosity could make a great plot.

Another place to look for story ideas is our own fears. I personally hate the dentist. Not a specific dentist, but the field of dentistry as whole. I can’t see what they’re doing with their weird little tools, and I hate the feeling of them poking around in my mouth. But what if my fear wasn’t so mundane? What if all dentists belonged to a secret society, where they get into all sorts of mischief? What if I went to dental school to expose them?

What are your phobias? Could they make good plots?

Finally, it’s time to reveal the most abundant source of story ideas, true crime. Please beware these are the stories you will definitely have to water down.

For example, we were all fascinated by the Fyre Festival documentaries. One of the reasons for this is it was clear from the very beginning that it was going to be a disaster. Yet with all the evidence staring them in the face, the event producers plunged forward. This is the sort of thing your editor would send back to you so full of red ink you’d suspect a murder occurred. (Side note: Another great story idea, murderous editors.)

But since we already know the Fyre Festival story is true, we can write a hypothetical story about what happens next. Perhaps revenge. Billy McFarland, Fyre Festival fraudster, made a lot of enemies, what if they all conspired to get back at him? How would they do it?

What if it wasn’t money stolen? What if it was priceless art? For example, decades ago a museum in Boston was robbed of 300 million dollars worth of art. The thieves were two men pretending to be police officers, who claimed they were responding to a call. How did they plan it? How did they get away with it? Better yet, where are they now? What would happen if an unsuspecting art-history major went to someone’s apartment and saw one of the masterpieces hanging on the wall? Would they plan to steal it? Or would they try to figure out how it got there, and get something better than money or priceless art, the notoriety of solving a thirty-year-old crime?

If these examples are too exotic, then we can always fall back on one of the oldest crimes known to man, women murdered by their domestic partners. You can pick one to write a story about. Or you can write about one that’s unsolved, and the crooked detectives who helped to cover it up. Better still, you can write a story about the families of violent crime coming together to work through their grief, when the group takes a turn and decides to take justice into their own hands.

Stories are everywhere for a mystery writer. The world is full of people trying to hide things from others; sometimes they’re even trying to hide things from themselves. Sitting down to write the story is the hard part, but it’s worth it. Never mind that writing is the safest place for you to be. I mean, do you really want to take your chances, being out and about, where someone can just stumble along and write a story about you?